Growing up, I remember riding my bike on my street, to school and eventually all  around town to visit friends.  My first job was as a paperboy for the Progress Bulletin, and I actually got paid to ride my bike.  Unfortunately, once I had a car, my bike riding came to an end.

Many  many years later, in 2009, with the encouragement of my wife Robin,  I began to bike again.  I did it as a way to exercise and stuck mostly to the just finished sections of the Pacific Electric Trail running through Rancho Cucamonga.  As I biked more, I ventured out onto the streets and began riding on my own and with local groups as well as participating in cycling events like the Redlands RUFF Ride, Tour de Cure, LA River Ride and the Amtrak Century.

In October 2010, I attended CicLAvia in downtown LA and that sparked my interested in Bike Advocacy.  I started volunteering with the Friends of the Pacific Electric Trail, and in 2012, I attended an eight day  Fundraising Academy put on by the Academy for Grassroots Organizations.  In 2011, I joined the Los Angeles County Bicycle Coalition (LACBC) and was on the steering committee for their local chapter, the Pomona Valley Bicycle Coalition, when it was formed in 2012.  I attended an early Inland Empire Bicycle Alliance (IEBA) meeting and have participated in rides and fund raisers with IEBA since its inception.   In 2013, I participated in League of American Bicyclists training from the Orange County Wheelmen and the LACBC and received my League Cycling Instructor certification in May.  Since then, I have taught or assisted in teaching ten Traffic Safety 101 classes to the community.

I hope to continue to teach similar bike safety classes to adults and children. Through the groups I participate with, I am working to advocate for safety, encourage people to use bikes for short trips and commuting, and improve education on the rules of the road to cyclists and motor vehicle drivers.

When I am not riding my bike, I work as a Human Resources Director/RiskManager for a municipality in the San Gabriel Valley. 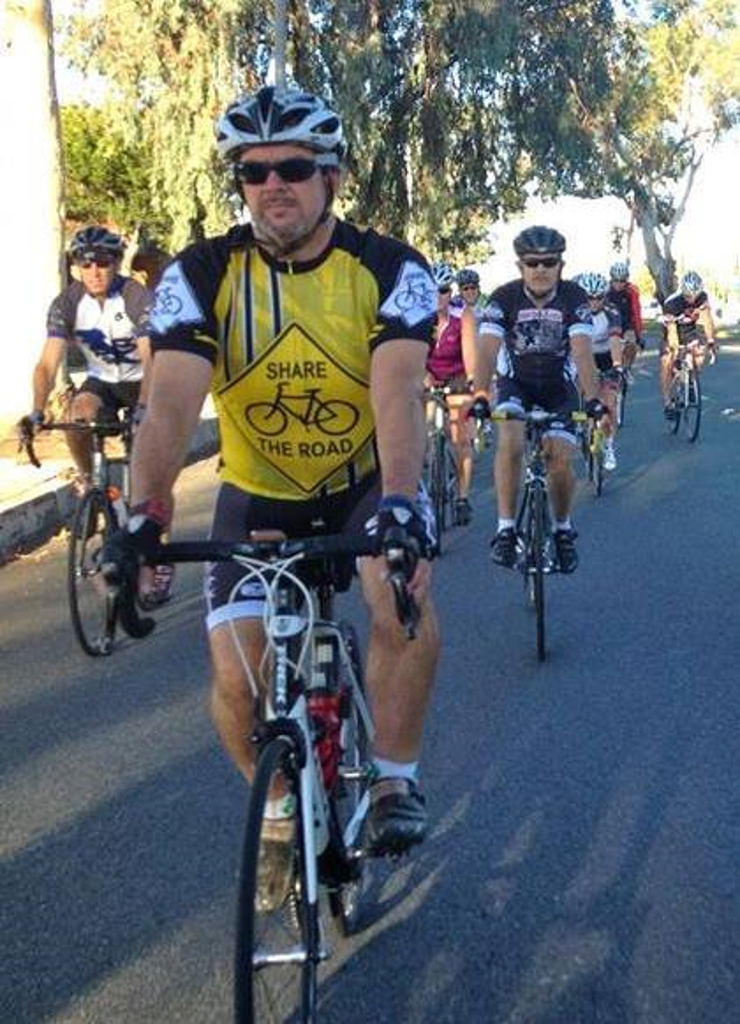